At first Ileana blamed her persistent cough on her blood pressure medication that kept being changed. It was the start of the pandemic, and getting into a doctor’s office was close to impossible. Finally in May, Ileana went to urgent care and was first given antibiotics and then steroids to treat what the doctor said was pneumonia. Her breathing was only getting worse. In September, she went back to the urgent care center and was told she needed to go the emergency room because of her low oxygen levels. Wanting to avoid the high-cost ambulance ride, Ileana refused and instead drove herself to the ER. That ER visit would change her life forever.

After some tests, the ER doctor delivered Ileana news she did not expect. It was cancer causing her breathing issues. This wasn’t the first time Ileana, a single mom of a teenage daughter, was told she had cancer. She was in remission for 11 years from her first breast cancer diagnosis. This time it was different. The cancer was metastatic. It had already spread from her breast to her ribs, back and lymph nodes.

Leading up to her first follow up appointment Ileana had a feeling of impending doom. How would she provide for her teenage daughter? How long did she have?

Ileana immigrated to the US from Panama and had no family in the area and only a few close friends. After that first appointment, Ileana got a better understanding of her diagnosis, “I’m not dying yet,” she shared. Although there was no cure, there was treatment available to keep the cancer from growing and spreading.

Next, she embarked on the journey of living with cancer. Ileana broke the news to her daughter. After taking some time to emotionally process it, she promised herself she would keep a strong face on for her daughter. Weekly oral chemotherapy, frequent labs, and endless appointments became Ileana’s new normal.

Ileana is fully employed and fully insured but that didn’t stop the medical bills from stretching her budget thin. “I had just come out of the hospital and there were so many tests and so many bills,” she explained. Her social worker applied for Ileana to receive support from Ellie Fund in forms of grocery gift cards and gas cards. “Ellie Fund gave me a breath. I could budget and prioritize. When you’re on a budget you must make tough decisions. With Ellie Fund’s gift cards, we could buy healthy foods and my daughter could still get her snacks,” Ileana shared. With Covid as a major worry, Ileana sent her daughter into the store with a budget and grocery list. The young girl handled the family of two’s grocery shopping. 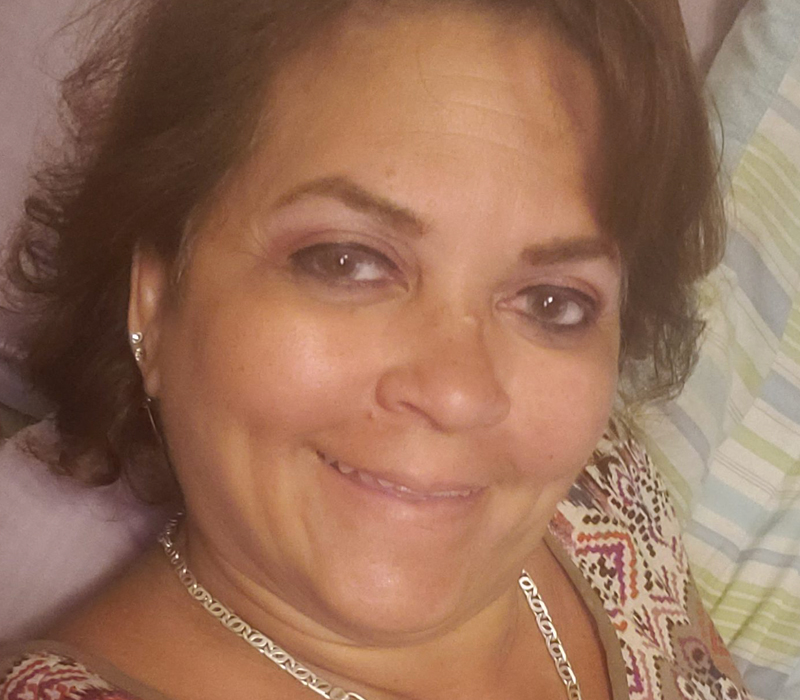 Ellie Fund gave Ileana and her daughter more than just gift cards, it provided emotional support as well. “Ellie Fund is very understanding of the disease and the needs of the people.” Ellie Fund knows a cancer diagnosis is not just about treating the disease but also acknowledging the financial and emotional stress that comes along with treatment.

It is almost a year since Ileana’s diagnosis, but she is not slowing down. “Cancer doesn’t identify me. I do not live every day like I am dying of cancer.” She works hard to be strong for her daughter and continues to work full time.

Shop at Amazon Smile And Amazon will make a donation to the: ELLIE FUND

We’ve partnered with Giving Assistant, so now your purchases at 3,000+ popular online retailers have the power to support the Ellie Fund.
Click here for more information.

(We do not share your data with anybody, and only use it for its intended purpose)